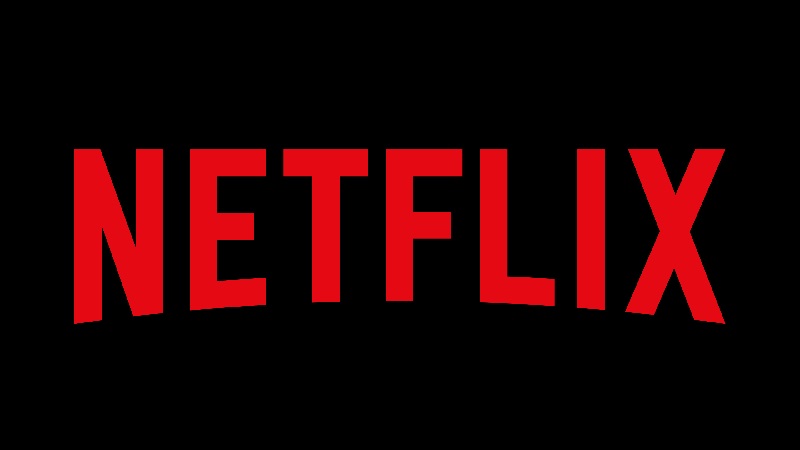 It was Mad Money’s Jim Cramer who named the 5 FAANG stocks (Facebook, Apple, Amazon, Netflix and Google), but he wants to remove Netflix from it.

The FAANGs are the super giant monopolies who can move the market and make their own terms. They have the finances and political power to crush competition, raise prices and generate epic returns for investors. But does Netflix still have that power with Apple and Disney putting pressure on?

Netflix seems to be facing competition they can’t rid of, and it’s more than just Apple and Disney. And this might be why Cramer is forecasting tough times for the company. In fact, Cramer in his usual colored remarks, calls Netflix “an open sore” on the market. He says they’re not creative enough in how they spend. Ouch.

“I’m not a Netflix fan, here. I got this Disney, I got the Comcast, got the CBS, I got the ESPN+. No. There’s too many competitors.” — Cramer quote via CNBC.

NetFlix execs are learning another lesson in 2019 like all other businesses today, that high quality fresh content is king. And subscribers are not loyal.

Netflix and its main competitor Apple are doubling and tripling down on original content in series and full feature films. It’s not about watching anywhere, anytime on any device. Consumers expect that. Netflix ability to create its own high quality entertainment is the key to its survival.

Netflix was an outperformer the last two years. Notice the precipitous drop of Amazon stock price.

Netflix stock trades on the NASDAQ exchange. The company is a subscription-based streaming service. It provides a library of films and television programs, including those produced in-house which it streams to consumers via the Internet.

The business began as a startup in California, and it’s business model was designed after Amazon’s. it was launched in 1998.

The company began as a DVD sales and rental by mail business, but was forced to upgrade its business model as internet streaming and Youtube entered the pictures. It is still a big success garnering more than 150 million paid subscribers including free trials, globally this year.

Netflix has almost $16 billion in annual revenue with a net income of $1.2 Billion and total equity of $5.3 billion. They employ 5400 employees and stream to more than 160 countries.

Forbes forecast that Netflix U.S. subscriber base will grow from 63 million in 2019 to 65.5 million in 2020 and drop to $23 billion for 2020 for a downside prediction. The downside looks more likely.

The companys execs realized original content was the product in demand, so in In October 2018, they announced they were raising another $2 billion in debt to help fund new content creation.

In 2017 Netflix stock price jumped 55% due to a huge growth in new subscribers, mostly outside the US.

Should I Buy Netflix Stock Now?

Experts like Cramer are dumping Netflix due to the increased competition, mostly from Apple’s new subscription streaming service. It seems Apples price and new content provide a much better value proposition.

Netflix stock prices has plunged 25% since July after it missed subscriber growth estimates, a loss of 126,000 subscribers in the US. Netflix still has high brand value, but Apple TV+ new streaming offer of $5 per month has subscribers relocating to Apple TV.