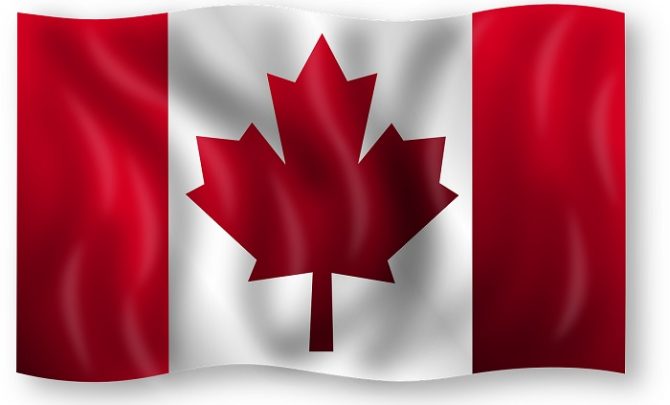 The 2019 housing market in Canada is a diverse one driven by local and provincial economies. Most Canadians don’t refer to the national housing forecast because of regional economics. Yet interest rates, lending laws, and trade agreements are the key drivers of housing and mortgage sales for all Canadian cities.

These pressures have suppressed all housing markets, yet it seems those in central Canada (Toronto and Montreal) enjoy a more beneficial situation (low energy prices, increased manufacturing exports). The stats below result from growing economic tension, trade agreement changes, and political conflict in Canada, as uncertainty reigns for 2019.

Those homeowners in Toronto, Vancouver, Calgary, Edmonton, Mississauga, Vaughan, York Region, Ottawa or Montreal might want to make this the year they contact a good Realtor and prep their home properly for sale.

In 2020, we might see more bidding wars so knowing your sales strategy is wise. It may be the best time to buy if the US trade situation is solidified.

CMHC sees most markets moderating, with the exception of Toronto, Montreal and Ottawa. Housing starts are expected to moderate back to normal levels. They believe Canadian housing prices overall will climb to 2020 near to a $500,000 average. CMHC offers their forecast in their housing market outlook report.

The housing correction in 2018 saw sales drop more than 11% and average home prices drop 5%. That’s the worst performance since 2008 recession and first time prices have fallen year over year since 2008.

Bank of Montreal’s Douglas Porter said that “It’s probably not a stretch to think that the Canadian housing market has entered into a prolonged period of relative stagnation, where sales are roughly flat and prices no longer outrun inflation.”

Crippled but Not Crashed

Many Canadians want the government to make housing affordable yet the Liberal government’s only actions have been to stifle housing construction, home financing, and housing sales. In fact the housing rules in Toronto and Vancouver have been draconian, and resulted in strong economic losses. Those measure are not in effect in Montreal, which is Canada’s bright light now.

The Bank of Canada raised interest rates 4 times, mortgage rules were really tightened, and yet big demand kept housing prices up. The Montreal housing market was the only exception to the misery across Canada. And if not for strong condo sales, the numbers would be depressing.

So, it’s government actions that have suppressed the housing market and the valuable contribution it makes to the economy. Despite flat house prices, housing affordability is still troubled.

As you can see in the first graphic below, housing prices have levelled off. Political tensions within and with the US, could leave Canada stranded economically, with nothing to support the high prices of the last two years. The potential for a crash is there, yet not many expect a trade war or import blockades from the US in 2019.

Check out Crea’s interactive national housing map on their website.

The truth about real estate economics and housing investment’s contribution to the Canadian economy is that housing doesn’t have strong reputation in government. That’s why it’s treated so poorly.  And with oil and natural gas prices  plummeting, oil pipelines throttled, and trade worries with the US climbing, investment in real estate is bound to be weak. Not a great time for interest rate rises and a lack of foreign direct investment in Canada.

It’s not overstating it that Prime minister Trudeau and the provincial premiers are incompetent when it comes to economic matters. It would be difficult to name any who are successful the last two years. The federal leader has paid little attention to the economy, and now finds himself trapped in a bitter political struggle between the US and China. His announced trade deals with China are not likely to pan out too well.

That’s why many are worried about Canada’s economy, high consumer debt, mortgage payment problems, and what might happen to housing markets in Toronto and Vancouver. The economy is expected to grow only by 1.5% next year while inflation could hit as high as 3%. Overall wages were growing and unemployment was low, but no one is holding their breath about the new year.

The prognosis for Alberta, Saskatchewan and Manitoba is looking grim. Exporters are especially concerned about trade with China.

And with pre-US-tariff buying frenzy having passed, January is not looking strong.

Despite the gloom, BofC reports that hiring and investment intentions are healthy, and December’s inflation rate was low. And optimism (hope) seems to remain strong.

Best Cities to Buy a Home in Ontario

For more on individual cities in Canada, see reports from Zoocasa.

That’s a look at the 2019 Canadian housing market. The consensus is a moderation of sales and prices yet some cities may still hold their own and climb well above the national average in price. With US economic uncertainty, and global commodity gluts and lower prices any Canadian housing market predictions are at more like guesses. Politics will decide housing prices in Canada in 2019 to 2020 (this sure came true).