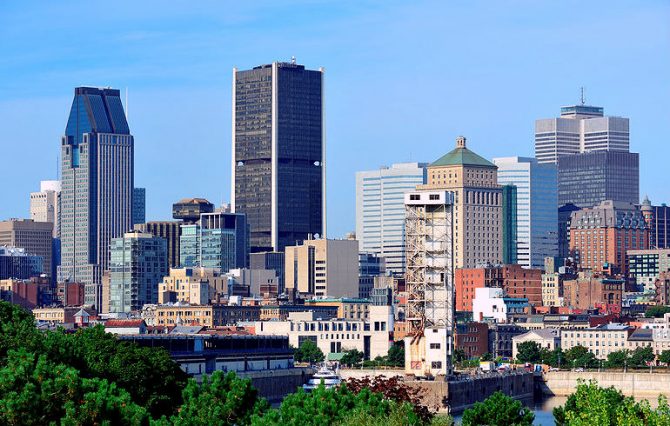 While the Toronto housing market and Vancouver housing market struggles with government regulation and crash talk, Montreal seems to be waking from a sleepy, negative period that made it appear undesirable to outsiders. The changing perception of Montreal’s political stability might be the key driver of home sales here going forward to 2019/2020.

The unregulated Montreal housing market is thriving. It was the best performing real estate market in 2017, the first time Montreal’s market has been better than Toronto or Vancouver since 1998.

With supply drying up (down 16% year over year) spring 2019 and stable interest rates, we should see much higher prices. The HPI index for Montreal rose from 167 last December to 175 in Dec 2018.

For homebuyers, Montreal is perfect. The regions economy is good, the cost of living here is low, home prices are relatively flat (homes cost 1/4th of similar Vancouver homes) and wages are rising (up 40% since 2001).  It is aided by some foreign buyers but apparently not those who gave up on Toronto or Vancouver.

Overall, in the province of Quebec, real estate sales was strong despite diminishing listings.   Single-family home sales grew 3% while condos sale jumped 13% during 2018. 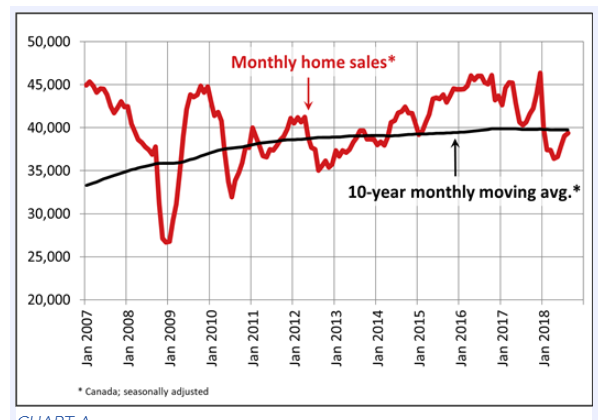 Despite the optimism and the health of the Montreal market (including first-time homebuyers, young families, investors and people who are buying homes appropriate to their circumstances) prices are expected to rise as listings dry up. No one is predicting big trouble however since wages aren’t rocketing upward and investors outside of Quebec aren’t as interested in this market (only 2% are Chinese buyers). However, interest may grow.

Something has changed in Montreal and it’s spawning this surge in housing sales. Some believe tech, tourism and shipping have grown the region’s GDP (up 3.5%). Now that the USMCA deal is in effect, 2019 and 2020 brings hope for a strong housing market and economy.

A sudden surge in foreign direct investment exceeding $2 billion in 2017 (up 50% from 2016 and up 100% since 2016) has helped. It’s said that much of those funds were invested into broad areas of high tech including gaming, visual effects, aerospace, life sciences and health technology.

The federal and provincial government’s are investing $300 million to make Montreal an AI supercluster.