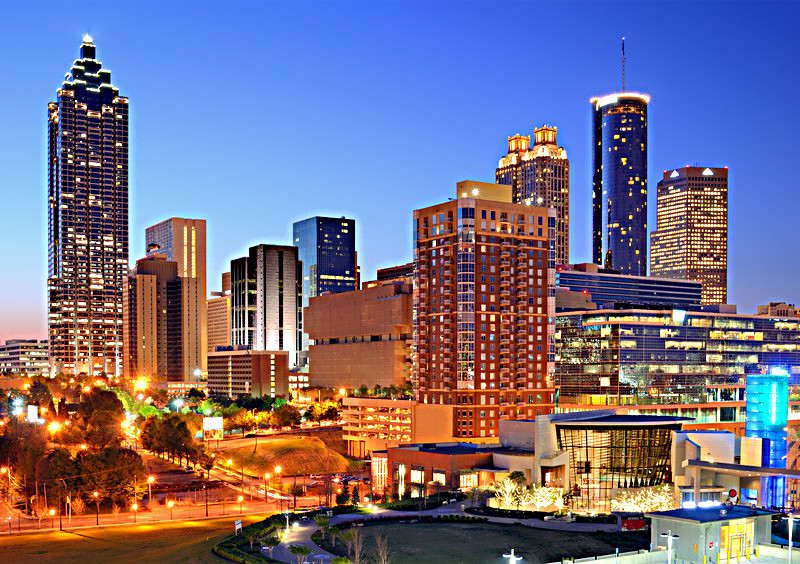 Remax has slightly different numbers but the growth is showing: “The median price of $309,045 in March reflected the market’s unprecedented tilt to the advantage of sellers. It’s 6.5% more than February’s median price” from report in the Atlanta Journal Constitution.  Ultra low inventory, an awakening economy, low mortgage rates and millennials starting families are driving the market. And home construction will not be keeping pace with demand.

March home sales rose to 6,952, which was 7.3% greater than March of 2020. Although agents are doing everything they can to bring deals together, Atlanta home owners aren’t quite ready to put their homes on the market. Supply is still the number one issue.

Redfin’s data shows home prices are rising fast, but typical for this time of year. However, homes selling over list price are increasing too. Redfin only sees Atlanta’s real estate as moderately competitive, not up to the pace of the hottest housing markets in the US.

This graphic from Kyle Eaves of Better Homes Real Estate in Atlanta shows how interested buyers are and why prices are rising.

Atlanta is an Attractive City for Business

Atlanta has become an ideal place for companies to relocate to. The real estate prices are attractive and Georgia is a business friendly state. Site Selection magazine ranked Georgia “No. 1 for Business” seven years running (2013-19).

Atlanta’s population is growing by 90,000 per year and is expected to hit 8 million by 2040 from its current 6 million. The 5 year and 10 year forecast look very good.

Zillow predicts Atlanta home prices will rise a further 4.7% by February of 2021.

Curbed Atlanta reported 34 major development projects were underway in 2019 in midtown Atlanta. This includes almost 2,400 apartments and condos under construction. Another 1,400 units are proposed.

Rentcafe cites the Atlanta community of Chamblee as have the fastest rent increases at a 44% clip over 5 year. During that time, renter income has fallen 8% and renter population has grown by 156%. That means high demand in a community of under 20,000 renters and 8400 homeowners.

Growing Demand for Rentals in Atlanta

Rentcafe cites the Atlanta community of Norcross as next in 5 year rent price growth here of 38%. Renter growth has grown 148%, yet renter income has dropped 17%.

The average rent price here is $1479 a month with 69% of rentals being between $1000 and $2000 per month according to Rentcafe.com. That makes it ideal for many incoming residents who may not see higher salary levels.

Atlanta’s population has grown as abundant job opportunities and affordable housing makes its mark in a country with very low affordability and housing crisis. The current situation isn’t all rosy. Georgia has problems with education levels, affordable health care, and a lack of suitably qualified talent.

Benjamin C Ayers of UofG said: “We predict job growth in all of Georgia’s 14 metropolitan areas and in all of the state’s major industries. Georgia will benefit from several reliable sources of growth—including an impressive economic development team, favorable demographic trends, more homebuilding and real estate development, higher defense spending, continuing fiscal stimulus from recent tax cuts and faster productivity growth.”
Growth will slow as consistent with the overall US economic growth forecast, yet Atlanta’s employment growth will see 68,900 more jobs in 2019.

If the $5 billion plan for development in Atlanta’s downtown should push forward, the picture becomes much rosier.

With optimism continuing and the end of the Corona Virus period, Atlanta’s housing market should pick up where it left off.  The GDP may fall but Americans have a lot of wealth to pick up the pieces and get the economy rolling again.  What’s happening to Atlanta is no different to other cities. These are macroeconomic factors.

The stimulus plan and the continuing Federal tariffs on Chinese products will create a transition period of economic activity. As multinationals are forced to bring production to the US, cities such as Atlanta look very attractive. Atlanta is a distribution hub making it a smart location for a new American headquarters.

Atlanta companies should be lobbying multinational corporations and other foreign corporations to locate in Georgia. This is one of the biggest business events of the last 30 years and those smart entrepreneurs and financiers will draw them to Atlanta. Are you considering moving to Atlanta to live and work? It could be one of the best cities for 2020 and beyond to live and work in.