That was my headline back in 2016, and of course, things are much worse now.  The task for President Trump was more difficult than he realized.

It’s not just dependence on China nor Asian trade supply channels.  It’s the stubbornness of international corporations who prefer to have things made in cheap labor markets. They’re trying to defy President Trump and the pro-US agenda.

Now 4 years later, China is in a big economic slump with a housing market that could crash.  The Corona Virus shutdown has pummeled all economies however, and China will dig itself out. It’s apparent though that President Trump must apply much higher tariffs on China goods imported into the US.

CNN and the other Democrat propaganda networks blame Trump for the national debt, yet it was mostly Obama’s doing, along with that big trillion dollar payout to middle eastern nations. The post financial crisis would have soared without Obama’s stimulus spending. And, it is horrible to see so much wealth being transferred to the communist Chinese.

Now President Trump is spending voraciously pushing the debt up another couple of trillion. The block of goods from China is causing them big pain, but after the Covid 19 pandemic is done in a month, Chinese goods will flow into the US again.

China’s new situation is dire. Their usual supply chains have been dissolved and their customers aren’t spending at all due to the shut-in period.

Unfortunately, the much feared recession and stock market crash in the US has happened.   Families and individuals need homes perhaps worse than ever now, but there’s no money for construction or growth.  The issues here for China are huge.  No one will be buying expensive Chinese electronics such as Apple iphones.

Forecasting the Economy:  Where Should you Work, Invest and Live in the Next 10 Years?

The situation for employment is unique. The job market has been temporarily destroyed in the US and in China.  Few are are considering big moves in 2020.

And although Americans assume everything is good right now with “full employment” there’s a big “debt catch” with Obama’s legacy. 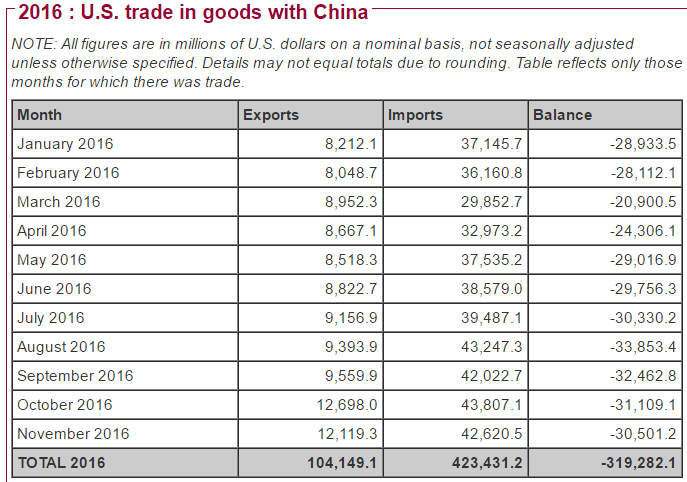 US Trade Deficits with The World

6 of 20 Trillion Dollar Debt is Owned by Foreigners

Some suggest China may even threaten or blackmail the US over trade sanctions by calling in that debt. Doubtful, but how was this debt situation allowed by the US government?

“I think it really scares us that we’re staring at $20 trillion in debt, not knowing how our grandchildren will repay it,” says Bob Kuck, a retiree living in a gated community in Sarasota, Florida  — from CNN’s report: Is anyone worried about America’s $19 trillion debt? by Heather Long.

Of all the threats that America faces, it’s the quietest one that could bring the country down. Some may wonder if it’s too late for the US government to do anything about. And before Trump became President, he recognized how miserable the prospect of dealing with this gigantic national debtload is, grow the housing and investment outlook, and bring back good paying jobs. But he took the challenge anyway. It’s either heroic or suicidal.

Millennials and Gen Z’s Will be Paying the Bill 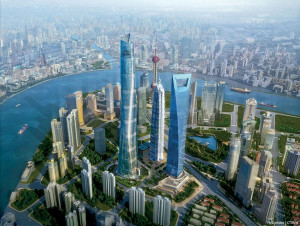 Tens of millions of millennial students having already been wrung through the US college educational system. They spent 4 to 7 years for an expensive education they’ll barely use along with  a whopping $1 Trillion in government backed student loans.  They will be paying for all of it and Gen Z’s will be joining them. But don’t worry, Trump’s got a plan for you.

The purpose of the education system has been to create great jobs for teachers, not for educational efficiency and productivity.

As Trump brings jobs back, the question is whether these stressed out, indebted, wrongly educated workers can step up to the plate. I think we’re all optimistic the kids will bale us out. And what Americans can’t do, you can easily immigrate to fill. Make America Great will be the slogan of Millennials shortly, but they’ll never forget all the debt.

The US National Debt with China alone has now grown to $360 Billion per year. In a 6 year span, that is $1.6 Trillion, $4 Trillion since 2000. Just to pay the interest on that debt is a sizable chunk of US GDP.

Donald Trump says he’ll tackle it, but the last time I saw a mouse attack a Lion, the outcome was not favorable for the mouse. The picture the media presents of China is still one of impoverished yet diligent and deserving workers glad to have a job. But China’s not like that anymore. China is rich.

China’s robot factories are growing fast which has raised concerns about millions of layoffs of Chinese workers. Only a smaller number of engineers and technicians might be needed. Now they may have unemployed robots as well.

Why Is the US National Debt so High?

The persistent trade deficits are a big reason. Obama/Clinton never talked about it, in fact, Obama spent $8 Trillion in the terrorist aftermath. A good portion of that handout was never traced. They don’t even know where that money went. The debt to China directly is now over $1 Trillion. Now China is able to buy up property and companies here like it’s a fire sale.

Another reason for the debt is Free Trade. While free trade was a theoretically good idea 30 years ago when I was studying International Business and Trade in college, it’s no longer so. Today, it’s a losing business concept for the US. In fact, it’s more of a ploy to take business out of the US to cheap labor markets.

The fact US investment dollars are going to former third world countries to benefit their economies and creating jobs for them instead of in the US is bad enough. Further, these countries (China, Mexico) manipulate their currencies to keep an ongoing and artificial trade advantage. As Trump suggests, they play the currency markets like Candice Swanepoel plays the fiddle. China isn’t so genius at it though. They just demanded it.

I have to say that I’m saddened that Richard Branson invited Barack Obama to Necker island, and that he’s also asked the UK government to reconsider leaving the EU.  The UK has its own massive deficit, which deserves its own blog post.

This picture from my original post back in 2016 tells it all. The debt is now 1.8 Trillion. The UK had to leave the EU. Brexit was a survival decision not a new vision for the UK. 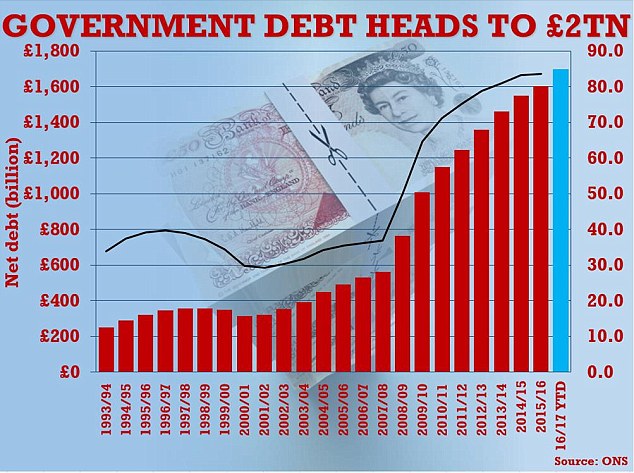 When free trade theory was idealized and touted strongly decades ago, they didn’t consider the effect of currency manipulation and the ongoing human rot that occurs with overspecialization. And they wouldn’t admit to where it would lead.

The game of monopoly is the same. Inevitably, one player claims everything. In the real world, countries make excuses for cheating and not being fair.  Worse, countries can specialize themselves out of existence. When countries have no options left, amidst cheating, it can lead to wars.

The economic theories of specialization and economies of scale works wonderfully, until the rising countries have all the investment money and a continuous way of beating the falling countries. If the free trade situation persists, countries like the US and the UK will continue to collapse. They collapse because their overspecialized workforce/businesses get caught in trade and technology circumstances, the same way an unemployed worker in Ohio or Michigan finds themselves suddenly without a job through no fault of their own and their home is valued as worthless.

When countries grab up a monopoly on technology, distribution, investment flows, jobs, skills, education, etc., it’s unfair. Right now, Americans have limited job opportunities. And should an American want to be an engineer, or other high tech workers, they may have to move to Mexico or China.

Some like the Democrats, want this situation to continue forever. The fact is, the skilled, sustainable, good paying jobs must return to the US, if only to pay the national debt.