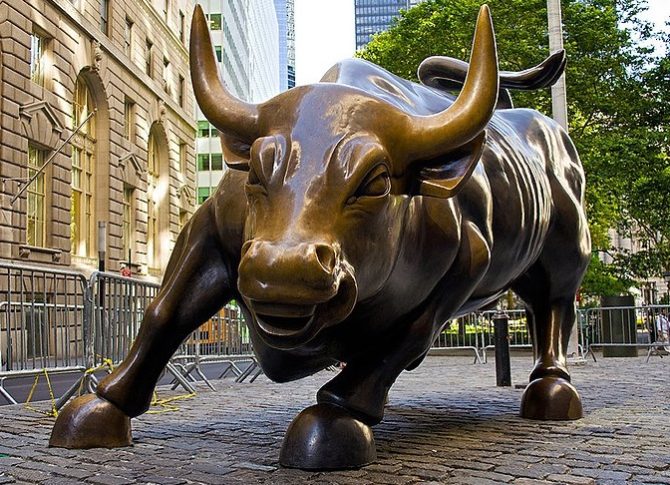 The S&P index hit a new record high today, which reflected progress on trade talks with China. Check out the best stock picks of late.

While political and trade battles rage, you’d think the stock markets as a whole are looking like bad investments.  Yet, the S&P, DOW and NASDAQ indexes have flourished and show little quit.

That baffles many investors and consumers, but experts, including Warren Buffet believe equity stocks including those on the S&P are undervalued. Why invest in S&P 500 stocks? Investigating the index might lead you to the best performing sectors and stocks for the next few years — good for your investment portfolio.

US dollar pushed upward, housing stagnated, oil prices rose, and interest rates slid.  Not exactly good for US stock markets so how will the S&P, Dow Jones and NASDAQ go if Trump succeeded in bring goods production back to the US? And what might happen if he lost the 2020 election?

What Drives the S&P?

The S&P 500 or Standard & Poor’s 500 Index, is a weighted index of the 500 largest U.S. publicly traded companies (large-cap U.S. equities). It’s a measure of how well the top US corporations are doing. It can be contrasted with the Russell Index which is a measure of small to medium sized companies. The Russell Index has not soared in the last 3 years but it’s done okay.  Check the Dow forecast and the NASDAQ Forecast too.

The S&P 400 Mid Cap index is a reflection of medium size firms with a valuation of $1.6 billion to $6.8 billion at the time of addition to the index. These are very large companies.

The Standard and Poor index has never passed the 2950 mark, but the impossible finally happened. The index had been playing above 2800 for some time now, showing its stability and strength.

The S&P delisted Facebook as an ethical company, and we wonder if Google is next, having been convicted in Europe of anti-trust violations, and preparing to defend a US FTC investigation. 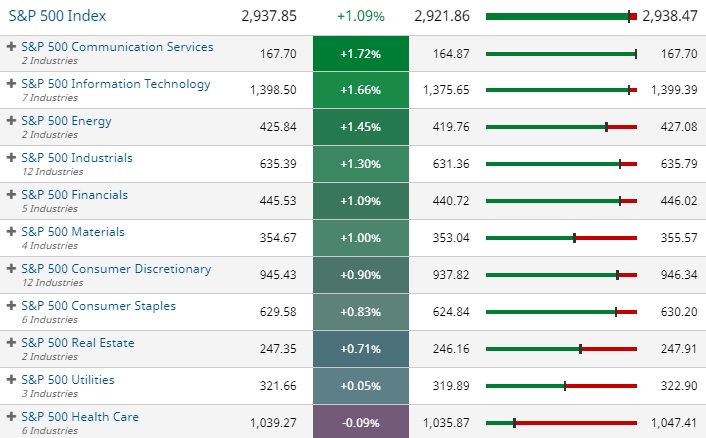 Hottest Stocks on the S&P

What’s behind the S&P record price? There’s been a number of catalysts driving it since 2016, which is when it really took off. The US economy and the economic forecast are the largest factor.

Experts believe low interest rates (which look like they’re going to continue on a low path) are the latest fuel for the fire.

Reported earnings for S&P companies has rocketed and with US companies being supported by import tariffs, the forecast for 2020 is looking very good too.

Some experts believe the Shiller CAPE is the best predictor of S&P performance. It is the average of total S&P earnings divided relative to the price over the last 10 years. That’s all well and nice as a guide, but the Trump factor has never been present until 2016.

Post-2008 was a strong growth period and interest rates were low too. But the real S&P growth has come in the past 2 years. That might reveal the number one factor is reduced International trade.

The less trade, the lower the trade deficits, higher import duties, and higher employment, retail sales, and business growth in the USA.

Take a further look at the US Economic forecast, housing market forecast, oil price forecast and look ahead with an open mind at the next Presidential election. Some experts say a new China/US trade deal would be positive for S&P index companies.