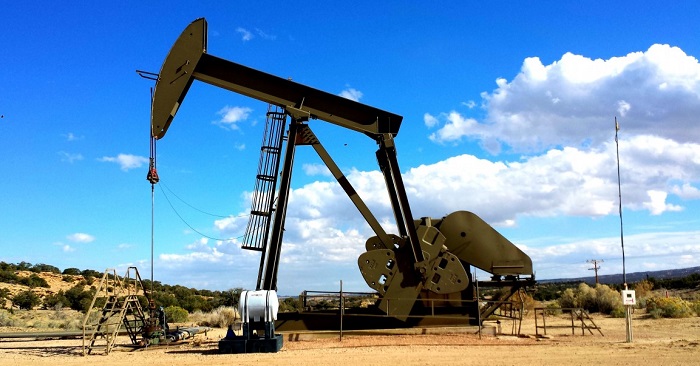 Oil prices are rocketing, and you’ve been introduced to the best oil stocks to buy on North American stock exchanges, and among the best are Canadian oil stocks. You can find them on the TSX, Canada’s stock exchange.

Canada’s wealth in oil and gas will gain increased exposure in the media as exports of heavy crude grow.  In December alone, Canadian oil exported from the U.S. Gulf Coast averaged nearly 300,000 barrels per day, a record, according to Matt Smith, Kpler’s lead oil analyst for the Americas. This may only be due to decreased production in Venezuela/Mexico now, but we wonder how much could flow if the KeystoneXL Pipeline was ratfied by a new US government?

Estimates vary, but it’s reported that Canadian oil and gas companies trade at lower P/E valuations, about 16 times earnings, compared to US oil companies at 40 times earnings. US oil stocks are the best of major indexes in the US, but as production volumes grow, improved distribution internationally, and high prices for Canadian heavy crude rise, is the Canadian Oil patch about to see the boom of a lifetime?

Yes, US oil stocks are awesome right now, yet Canadian energy stocks haven’t hit their stride as yet. As you can see these US stocks have been rising fast the last 3 months. Worth a look, but it might be getting too late for them. The golden opportunities are with Canadian producers. And you’ll see some penny oil stocks that might be worth a gamble. 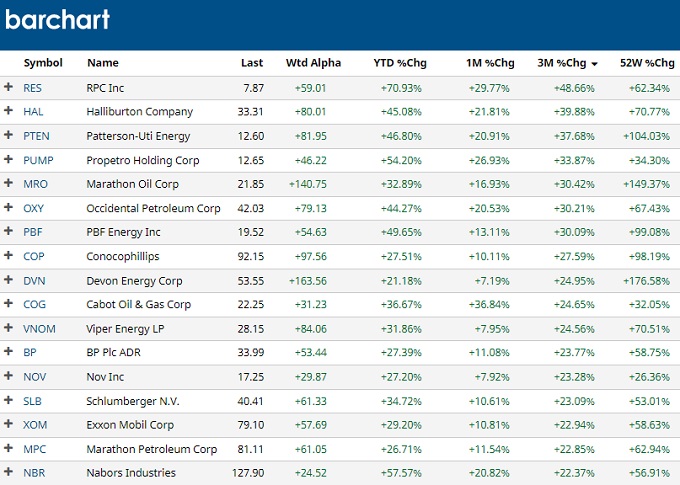 Given the price of oil is above $90 a barrel US which translates to about $115 a barrel Canadian, Alberta’s two grades of oil can be very lucrative. Western Canadian Select (WCS) oil is a blend of diluted bitumen and conventional heavy oil and Canadian Light Sweet oil (CLS) is a basket of light sweet crude priced out of Edmonton.

Canadian drilling and production costs may be lower as well, making oil stocks even more profitable stock here. The extra assets some of these Canadian energy companies produce include natural gas, gold, silver and lithium. It might be best to keep your eye on the WCS oil price as your key investment criteria.

“Canada is, I think, the place to be in 2022,” said Eric Nuttall of Toronto’s Ninepoint Partners LP. The $950 million Ninepoint Energy Fund was Morningstar’s top-performing energy-focused fund in 2021, creating a 189% return compared to the S&P/TSX Composite Index’s 22% return.  And Canoe Energy Portfolio, another Canadian energy-focused fund also posted a total return of 101% in 2021. — from the Financial Post.

Alberta’s oil reserves and the massive oil sands means Canada has one of the worlds largest reserves of oil. It’s heavy oil which can be used for industrial products.  The oil sands companies have had to suffer through tough times, often not being able to sell at normal WTI prices. Instead through an agreement, they have to limit production and sell at a Western Canadian Select price which currently is $18 a barrel lower. The WCS issue is a tricky one, but if demand grows and oil transport improves, oil sands oil can flow out to markets freely thus eradicating the torment of controls and regulations.

The issue here is political — rich Eastern politicians and their lobbying groups don’t want Alberta to gain too much political power, which comes from oil and gas revenues. They’ve been interfering with the oil patch for 40 years. It’s a divisive issue and there are no guarantees there won’t be further Federal political interference and taxation of this sector by the Canadian Federal government. Stayed tuned.

Further, international climate activists are pressuring Canada to shut down Oil Sands development completely because of high carbon emissions.  These threats are real and investors in Canadian oil stocks have to be okay with the risk.

So production costs in Alberta are high and they have sales limits, with few pipelines to transport oil to markets (XL pipeline was stopped and the TransCanada pipeline has been thwarted for political reasons).  Oil is imported into Eastern Canada from OPEC nations thus the Federal essence is to not buy Alberta oil of any kind or allow it to be shipped anywhere.

Alberta’s oil companies have become very efficient through all of this interference, taxation and low prices, breaking even at about $40 a barrel at one point. Now, with oil prices at $92 a barrel, their profitability is immense. Currently, WCS oil price is $US78 a barrel. 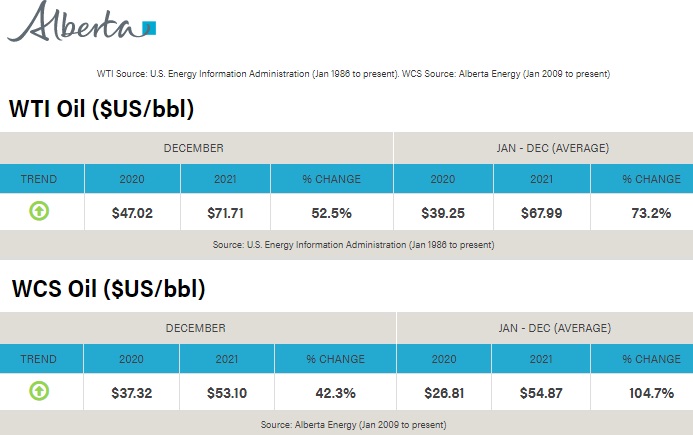 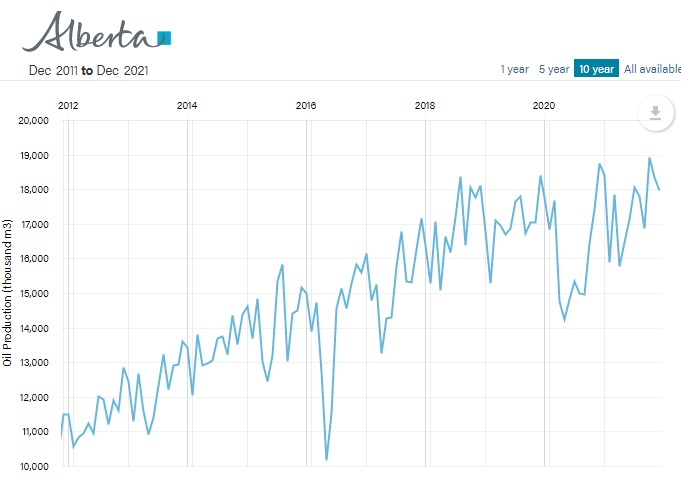 There’s Lithium in Those Oil Wells!

If making big money off of Canadian oil companies who pump varying grades of oil from lighter to heavy crude in the oil sands, there is another opportunity that might big potential — extracting lithium from old oil wells. The petroleum brine that is drawn out of drilled wells, is normally poured back in later into the dry well. New companies are developing technology to extract the lithium from the brine, to use in rechargeable batteries, including car EV batteries (Tesla).

Canada has massive lithium deposits but it’s too expensive to mine. Company’s did try and went bankrupt.  And there are no lithium processing plants and no lithium ion battery plants in Canada, the Federal government has allowed the sale of Toronto’s NEO Lithium to a China company.  The lithium contained in Alberta’s oil reserves is a compelling opportunity as the alternative energy revolution slowly comes in.

Let’s Take a look at Some Investible Canadian Oil Stocks

The price of oil while a little volatile given government action as you can see, has actually not risen in the last 3 months.  Some of the penny stocks have done well in the past 3 months and others have announced obtaining licenses to pump oil on lucrative lands, sometimes outside of Canada.

The two Canadian oil stocks I purchased were Baytex and Athabasca Oil Corp which have been good performers. I choose them simply because they’re less risky yet have huge upside. I bought Baytex low and sold it high (60% growth).

See more of the best oil stocks to buy and more on why oil stocks are the best investment going. And review the stock market forecast for the next 6 months.