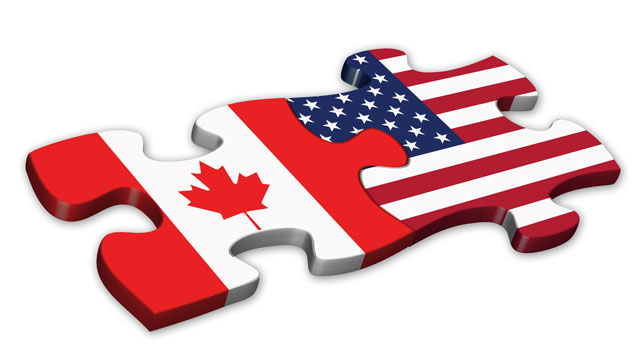 Is Canadian Real Estate in for a Big Price Drop?

And if China had not released its deadly disease, the housing markets would have been roaring right now.

It’s like science fiction that out of the dark, a deadly disease arrives to save the economic crash prognosticators predictions. But that’s another story we can cover later.

Even though Canadian buyers and Realtors couldn’t leave their homes, home prices didn’t drop. And as late May stats rolled in, we saw rising homes prices, even though more listings than buyers were evident. From Toronto to Vancouver to Kelowna, prices rose.  But still, experts speak of a crash. 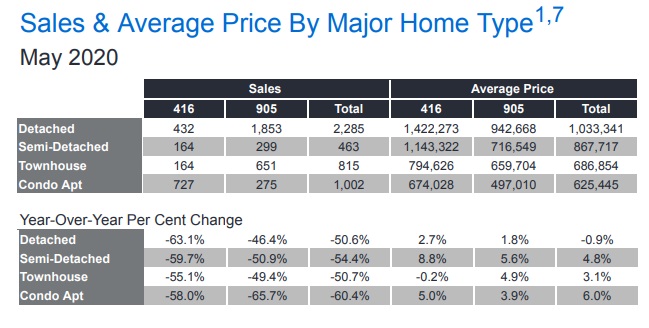 So how would some financial organizations call for a collapse in the second half of 2020 when all the indicators point upward? Buyers and sellers were imprisoned for three months, and it still didn’t collapse. Mortgage rates seem petrified at their lowest levels. What does it take to deflate prices in Toronto?  New real estate zoning laws.

And home sellers might be eager to get out of Toronto or Vancouver. Could that create a big price drop?

Are We Getting Played Here?

Are these agencies and pseudo banks just political mouthpieces for those trying to rollback our society to China, globalist dependence? Or is there something truly cancerous in our economic system that Justin Trudeau will not be fixing? Would he let Canada fail?

Let’s not forget that for decades, government entities have been first and foremost in stopping real estate development in this country. The result is devastating homelessness, a suffering home construction sector, and a stuffing of human beings into the 416 and 604 area codes.

And it’s against the people’s will. There is millions of hectares of land available in southern Ontario alone for development. There is no reason to imprison everyone in Toronto and Vancouver, in sky shoe boxes — unless you need them as tax slaves.

With the new post Covid social distancing guidelines, and work at home mandate, people are wanting to move to rural locations. And outward migration of humanity to the countryside free from criminals, disease, high taxes, high cost real estate and cleaner air.

Don’t think this doesn’t raise concerns for the rich autocrats who need low wage people to leverage, and artificially inflated real estate to tax. Oh yeah, they’re scared. They need a boogey man to keep people where they are.

Are They Using the Same Economic Data?

National Bank says prices will decline 9% by 2021. Obviously they have no confidence in the rebound of the Canadian economy. They’re not giving out the data that leads them to this conclusion.

NBC says home prices will fall 13% in Toronto and 12% in Vancouver by the end of the year. It’s clear they’re expecting an economic apocalypse over the next 6 months.

Previously, another Canadian bank, RBC, was calling for a whopping 30% drop in home prices in 2020.

Please take note of that prediction, and some other far out projections banks and other government agencies.

It’s strange that all this is happening under the auspices of their hero Justin Trudeau. Isn’t that a slap in the face of liberalism?

It was just a short while ago that the Canadian mortgage and housing corporation put out disaster warnings too. It seems any entity tied to the government is decidedly negative about real estate in Canada. And we got some pushback on that prediction from REMAX Canada who called it “sensationalist” and said home sellers would never accept 20% less for their properties.

And then TD announced their predictions of an 8% increase. Wow, who are all these people? Are they using spreadsheets, AI, or an Oui·ja board for forecasting? If you’re making $400k per year, you have to do better than this.

My first thought about a price plunge that seems to be nowhere in sight, is that if it happened, foreign buyers would come in to grab up bargains. It’s almost as though foreigners think we’re suckers. And my second thought is that CMHC is basically calling for a severe recession in 2021.

They could be saying they have no confidence in Canada amidst the new global reorganization with a liberal Prime Minister with now ideas, who can’t get along with the American President. They want to discourage risky home buying at artificially inflated prices (which the government could have solved before).

Hey, maybe all of this does point to a Canadian made disaster.

In the US, they were calling for a boom economic period (if Trump Wins). Okay, if Trump loses, home prices will dive more than 20%. The digital outrush of money will alone will create deafening winds for an imploding US.

But I don’t think Trump will lose. The future of the US resides on his shoulders, with the resurgence of US jobs and capital expenditures for manufacturing. And controlling the massive $500 billion trade deficit with China can provide a lift on its own.

The solution for the Americans is higher tariffs on China imports and a firm tax commitment to US companies. Add support for the impoverished and you have your American miracle.

US Canada Trade is Vital to Americans Too

And if the US economy surges in 2021, after North America regains its health, Canadian trade would boom. Why CMHC pushes their disaster outlook, I’m not sure. It has to be political.  Their reports are always cloaked in mystery and economic general stats. Only the media takes them seriously.

Let’s go back a few years in 2017, when the CMHC and others were crushing the hopes of home buyers with new oppressive qualification rules, based on disaster outlooks, which never transpired.  What was the source of their negative outlook on things? Why weren’t they held accountable for the bad forecasts and the lost sales and new home construction?

Of course, as history played, Canada was doing fine, especially Ontario. And Ontario might go right back into overdrive as businesses reopen in the GTA.

Just yesterday, new mortgage rules were announced which would prevent homebuyers with a credit rating less than 680 to qualify for a mortgage. New buyers actually made up a bigger percentage of resale home sales in May.

That might help suppress higher home prices in Toronto and Vancouver. It’s strange that with these pessimistic forecasts, the government had to come up with further measures to stop people from buying homes.

Genworth and Canada Guaranty: Not Aligning with CMHC

Genworth is Canada’s largest private mortgage insurance lender. In a press releases, they stated they have no plans to change their underwriting policy related to debt service ratio limits, minimum credit score and down payment requirements.

Good for the integrity of those companies. They’re not getting pushed around by CMHC propaganda.

With mortgage rates at all time lows, and no reason to raise them, and immigration likely starting up again in a few months, the disaster must be tied to Canadian exports to the US.

The Big Migration to Rural Locations

Bad forecasts and bad governance hide real intentions with Green Belt, gobalist funded pressures.  Try to buy property anywhere north of Toronto and Vancouver and you’ll see government as it really is. They believe we’re that stupid not to see through it.

And banks? They need to jettison their support for government, because the coming flood of humanity out of cities to the countryside is just beginning. There’s big money for banks in this migration, the kind shareholders love.

Beautiful Canada, Ready for Newcomers from Toronto and Vancouver

There’s a lot of countryside in Canada. It’s beautiful. The kind of paradise more people are starting to appreciate. You can work out there, raise your kids safely, with lots of room to grow. It’s where we should all be living, not stuck in a cement graveyard.

Leave the banks and governments to pay their debts and earn the outrageous taxes they charge in 416 and 604. In return for paying their outrageous salaries and profit demands, they must give us our freedom.

That’s how you govern your own life in the post Covid 19 era. I hope something good comes out of China’s biological gift to us. Happiness and adjustment is the ultimate response to biological warfare.

Enjoy your coming life in the countryside. You’ll be happier than you ever imagined.