Are You Ready to Move to A New City?

What if you discovered that a move to a new city could really give your life a lift? Would you do it? Could you do it? If you’ve been struggling with this thought before, maybe you need to assess your actual state and figure out if another city or country might be a good choice?

I’ve made some big moves over the years, so I know how moving to a new city can be a thrill and revive your personal and work life. But relocating isn’t easy, and it’s usually driven by a salary change, layoff, or personal event and involves the kind of financial pain you’ve probably imagined.

But you know what, if our lives suck, well, we need to pull away from the video games, Facebook posts, hot yoga classes, reality TV shows, cooking classes, and tedious routines and start planning a change.

Hundreds of thousands of Canadians and Americans make the decision to relocate every year. 2018 might be a record year given how many babyboomers are retiring and how many Millennials are moving to find a good job. 2016/2017 were unusual years where a large number of people sold their homes for outrageous amounts. Off they went to Florida, California, Texas, Costa Rica and other places too weird to comprehend.

I’ve moved about 20 times during my life, and I wouldn’t imagine that’s too far above the national average. Certainly some people don’t move often, particularly baby boomers.  Yet more of us are exposed to the insecurity of todays job market and when money pressures hit, we suddenly become open to the idea of relocating.

If you didn’t have the debt, obligations, and had better self-esteem, would you do it?

My friend Adam from Wisconsin has moved to Australia, California, Colorado, Hawaii, Montana and Canada. He’s got more courage than anyone I’ve ever known and always finding a way to get things done. He’s had some tough moments but he’s avoided staying stuck. That kind of openness to interesting change is inspirational.

And I’m sure that’s been an influence on when you’ve moved, beginning with when you got out of college. That’s when the biggest changes in direction take place.

A good majority of people get comfy with their jobs, which is fine. It’s a good common sense, low stress lifestyle, where you build wealth and a life. Okay you’ve been there, done that. Very smart but it came with a price which is a lack of challenge, growth, exploration, and just novelty. We all need to grow, face new unstructured situations and shed boredom and the burdens of the past. Some people move just to freshen up their lives and feel alive again.

Sir Richard Branson moved to the British Virgin Islands, and for an old guy, he seems to be doing okay and enjoying things. 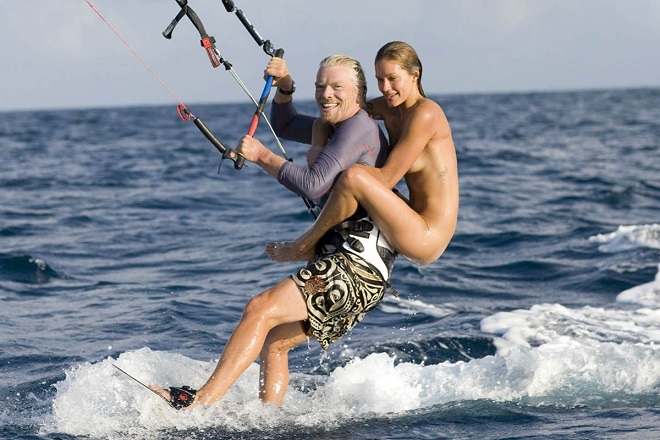 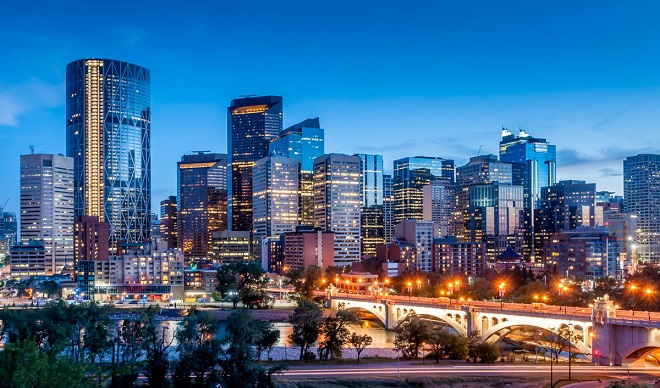 So if you’ve been stationary for a while, you and your spouse might begin considering a move far from the usual. And it doesn’t mean you won’t ever come back. It just means you can sell your house for a fortune and start something completely fun and interesting elsewhere. 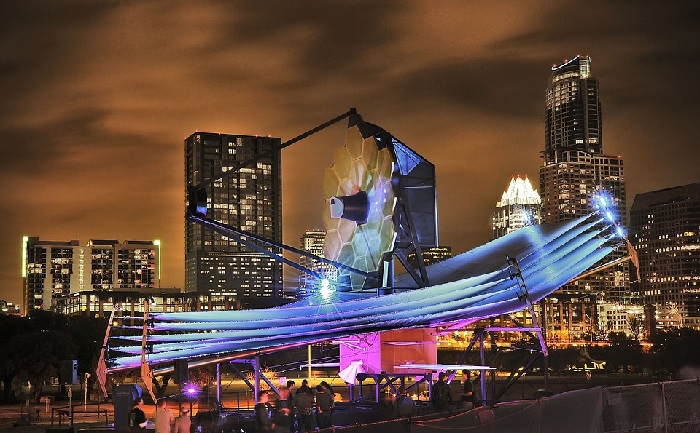 I was just thinking of an old school friend who moved to the San Diego area from Canada. What a great choice.  His postings on Facebook show he and his wife are feeling adventurous and having fun again. They had a mini vacation in Mexico. How many people get to do something like that? Could moving be one of the few ways you can relive the joys of childhood?  It’s so good that we have a chance to wipe the slate clean and start over — fresh as a dip in the ocean.

When you have completely new, unfamiliar unstructured situations, whole new areas of your brain get activated, from emotional to cognitive. You pick up new interests and skills and meet new people. The fact is, our brain needs something new to feel engaged and enjoy new relationships. And when the brain is activated, the body comes alive too. For those in poor mental and physical health, a change might be good for its own sake, as they say. 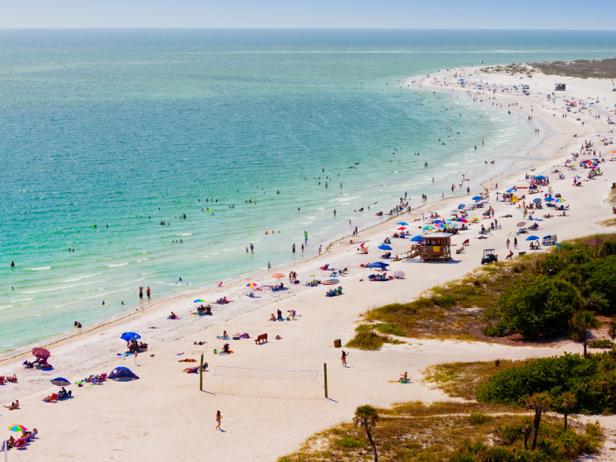 10 Sure Signs You Need to Move to a New City

Now that I’ve got you thinking about moving to a new city, and wondering which are the best cities to move to, let’s see if moving is a actually a good idea for you. Here’s 10 good reasons why moving might be good for you. In fact, if you have many of these factors, it may save your life.

1. You’re Bored, Irritated and Complain a lot – this means there is a mismatch between you and what your current ife/city has to offer. Staying put means putting up with less life than you deserve and trying too hard to make it work.

2. Your Mental or Physical Health is failing – which means you’re eating and drinking too much, lacking energy to exercise, and you’ve stopped participating in social activities.

3. You’re Chronically Unemployed or Unhappy with the Work you Do – your current city doesn’t have the type of work you enjoy doing and you struggle to generate sufficient income.

4. You Can’t Pursue your Passion – if you’re a mountain biker, kite surfer, or snow skier and you live on the dry prairies or in a concrete jungle, you feel trapped and sufocated.

5. You’ve Heard about a Fascinating Place – in the distance is an exciting city of Gold you’ve heard about and you can’t help comparing it to what you have where you are.

6. You’ve Always Lived Where you Do – you’ve lived your whole life in one spot and have never ventured anywhere and time is beginning to run out.

7. You Hate the Climate – you cringe at the mention of snowy blizzards or scorching hot days and you long for the other side.

8. You’ve had a Major Family Change – you’re now divorced or close family or friends have moved or died and thus your current lifestyle has lost its usual anchors leaving your life without purpose.

9. There’s Someone Really Special in Another City – A special person who seems to be all you want can keep you transfixed on that location, waiting for the opportunity to do your Valentine’s thing:)

10. You Can’t Afford to Stay – Those who live in Los Angeles, Toronto, Vancouver, Miami, New York City, or the Bay Area are an example of being where you can’t afford to live anymore.

If you can relate to 10 of these move factors, then Wow, you really should be researching the best cities to move to.  What a lot of people don’t realize is that time is running out, opportunities and situations dissipate, and our health could suffer if we don’t move to a place that’s more compatible.  We don’t realize the high health costs associated with disappointment, friction and disengagement.

Write down all the reasons you can’t or won’t move, just so you can see them.

You’re thinking about whether you and your family will have a better life in the new city. That’s the pros and cons comparison thing you need to do. Do your research and identify one city that makes the most sense.

You probably already think you know which city it’ll be. However, after doing your study, you might find that location really isn’t the right one for you, or that the risks are very high.  A quick visit there might bear it out. You could meet a lot of people who can’t wait to get out of that city or state.  And the economy might not be sustainable. Look at the oil price collapse and what it did to the people who just bought homes in the oil towns. There is a possibility of disaster.

If you’re bored, restless, and not engaged in the life you want, it’s a no-brainer. You’re going somewhere.  If you’re young, this is just the first time in your life you’ll go through this so be more proactive. It’s a life skill. Why not be smart about it?

I’d suggest keeping your mind open about the ideal potential cities for you and your family.

And if the cons outweigh the pros, and it seems you’re already living in your own paradise, then you won’t be moving. Still, it’s important to know you have options.