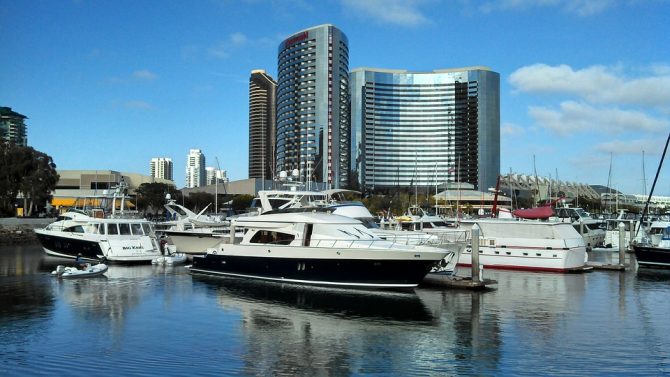 I’m sure there are a few people who would argue that other cities such as Vancouver, San Francisco, Banff  Lake Louise, Miami or Venice are more beautiful than San Diego. They might insist that Tuscany Italy, Swiss Alps, Costa Rica, and the Cote d’azur are more spectacular than Southern California. That’s fine, but I’m going to stick with San Diego County as the most comfortable and interesting place to be.

I think a trip to San Diego might be one of those transformative destinations for you. My point here is that it’s better to have these experiences in North America (i.e., California) where you can take your bike, tennis racquet, golf clubs, and running shoes with you. It’s like your regular life on steroids. Everything is better. And you will want to move there until you see the real estate prices.

How about a view of San Diego from the perspective of a skateboard?

And all about the city’s top tourist features including video of some amazing beaches.

It isn’t just the beaches in San Diego, or the views from La Jolla or the shops on Coronado Island. It’s that everything else you want is so close.  It’s the constant sunshine and 70 degree temperatures, the bike ride from Oceanside to Downtown San Diego, the restaurants in La Jolla, Del Mar and Solana Beach, and the quaint beach condos in Mission Beach that remind you of the 60’s surfer culture. It’s the golf courses, tennis courts, zoo, and California lifestyle. Even though San Diego doesn’t have mountain views like Banff or Vancouver, it has beach views that are awesome.

Top 10 Places you Must Visit in San Diego County:

See more on my San Diego Pinterest Page. And don’t forget the fantastic views along the old highway 99. 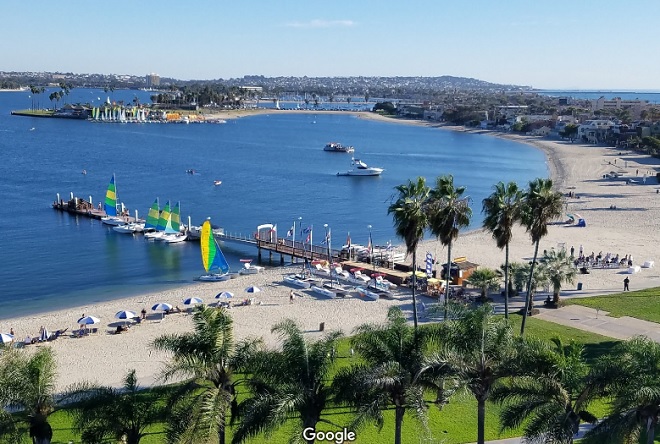 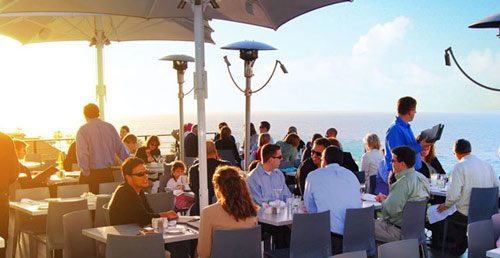 For Your Adventurous Spirit in San Diego 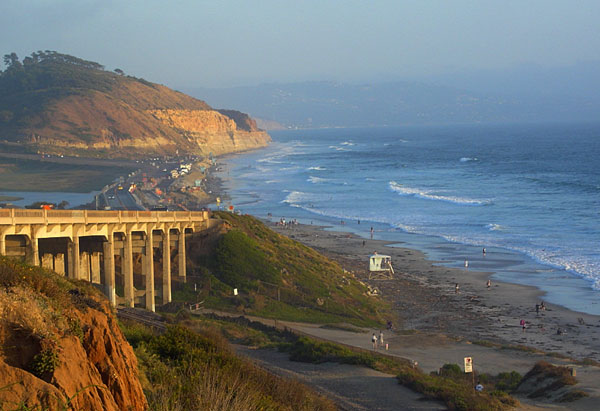 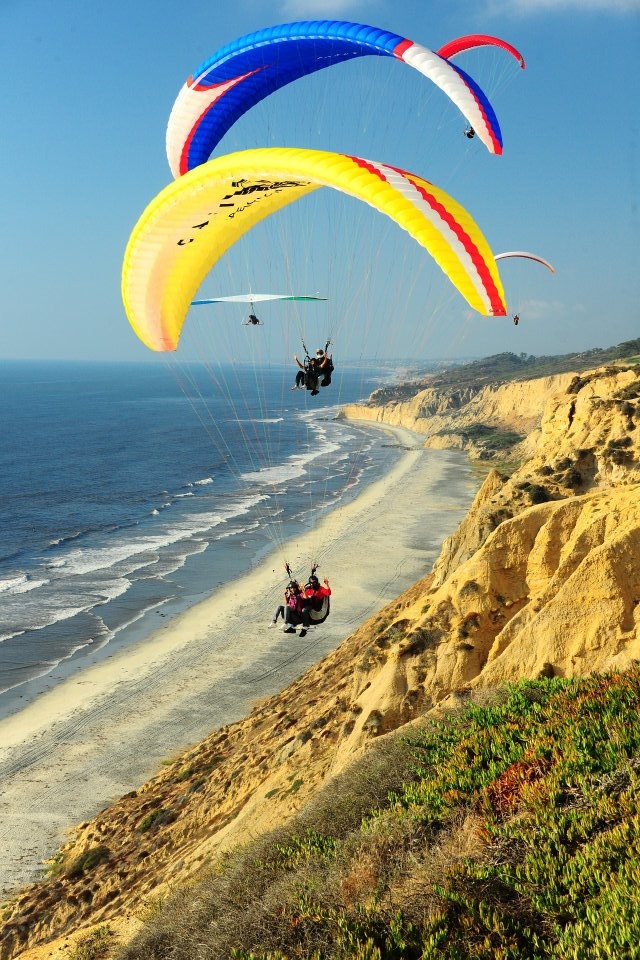 Zip Zoom in La Jolla is an amazing thrill with up to 2700 foot long runs at up to 55mph. There’s training provided if you need a little warm up. 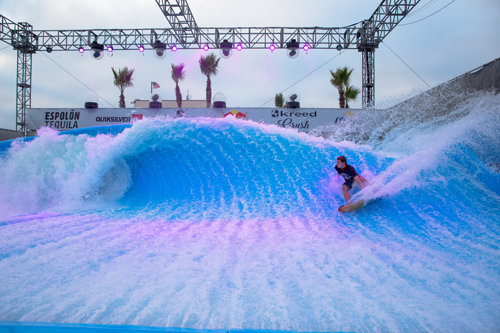 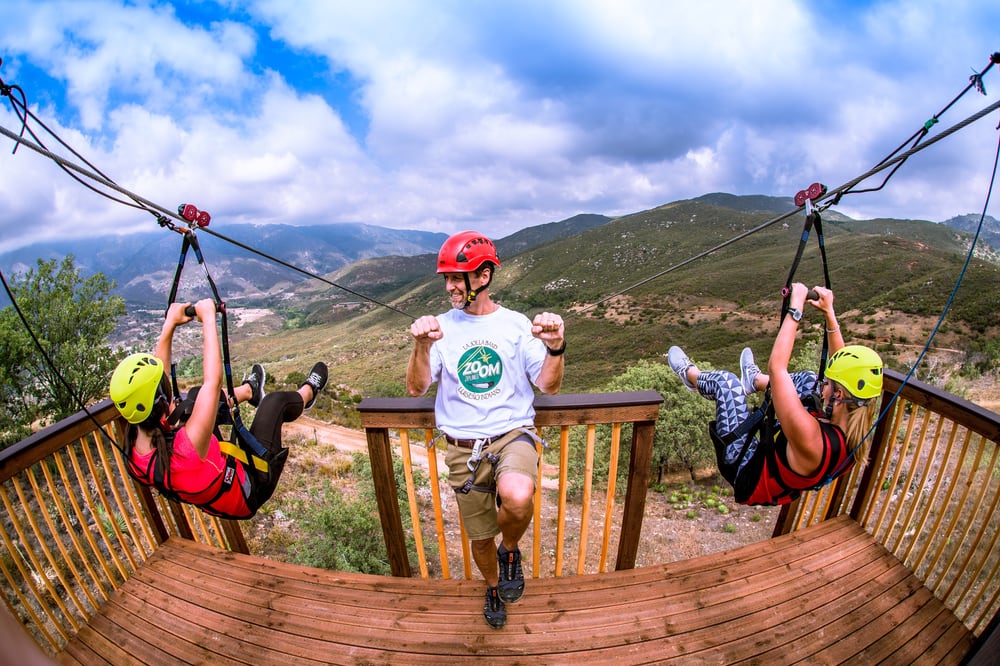 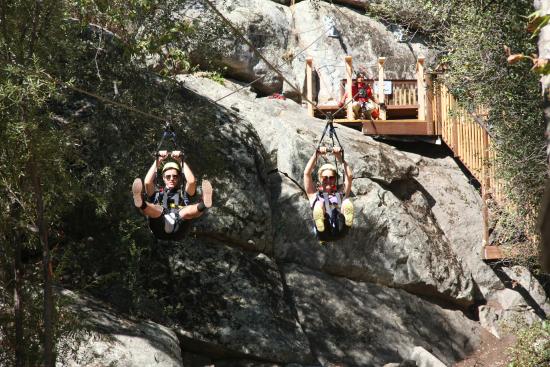 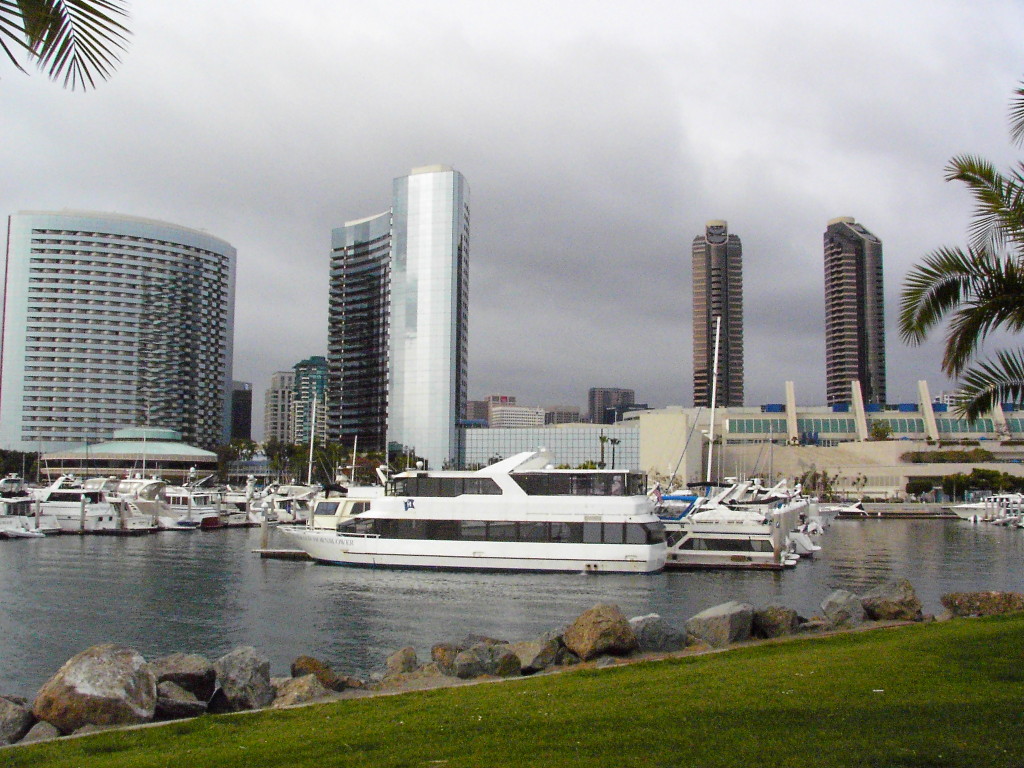 It’s not always sunny in San Diego okay. this pic proves it. 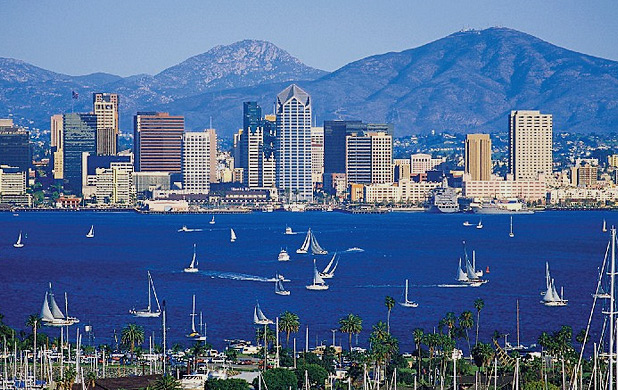