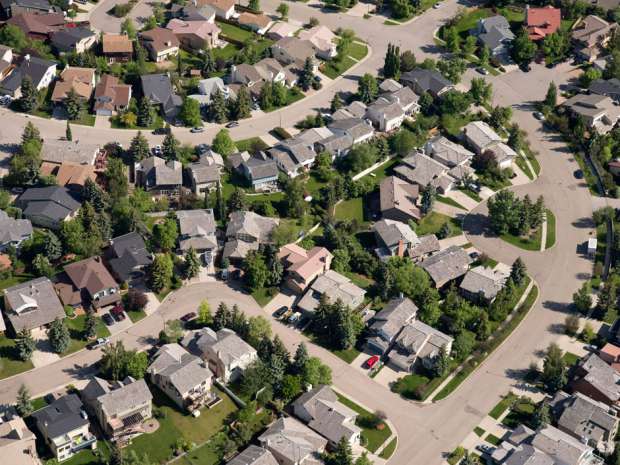 Which Are the Best US Cities to Live in?

Dreaming of a better place in US to live in 2019? You’re not alone. Millions of people think about moving to another city, but aren’t sure of which US cities hold the most promise for enjoyment, lifestyle, housing, health care, education for kids, and future job prospects.

If you were going to move anywhere in the US, which cities would you choose?  Are you ready to sell your home for the best price, use a system to find the best house, search for a great job, and finally enjoy a new lifestyle? Check out the list of best cities to live in below.

Americans are more mobile than ever, and migration has been strong to  some states such as California.  The Millennial generation in particular are more open to moving to another city to launch their careers.  And baby boomer retirees are looking for places to raise the quality of their lives.

It’s wise to know if your state is a dead end in terms of employment and economies.  Ask Michigan Millennials and Gen Xers if opportunity in a state can dry up. And ask Californians if high tech fortunes can draw Millennials. The answer is a resounding yes, and people will migrate to capture those jobs and other opportunity. Check the US job forecast for US Cities and the US housing market too.

However, it’s not always about an affordable retirement or great jobs. Sometimes what people want are better communities, nicer weather, and a higher quality of life. But which cities are best for combining all of these benefits?

Whatever version of a better life draws your attention, you’ll find the best cities to live in ranked below by three different organizations. If on different lists you find one city keeps popping up, you might want to drill down to find out more about it. Find out why it’s sending out good vibes and what it is that makes it so special.

And for retirees, which cities offer affordability, safety and health care?

Which are the best States to Live?

Some states have zero income tax, such as Florida and Texas, but other than that big incentive, is the attraction of a state important enough to draw you to one of its cities?

Best Cities Lists from Niche.com, BusinessInsider, and US News.

Here are the ratings of the Best US cities to live, as taken from 3 different surveys. It appears the city of Austin Texas draws a lot of votes as the best place to call home.  Why they choose Austin might be a good cue for your own rankings.

Why is Austin considered the best city in the US? It could be job prospects, climate, low cost of housing or renting, low unemployment, and short commute times. Austin is also considered somewhat of a boomtown, despite the lower price of oil which has driven the Texas economy. Texas has no state income tax which could be a big incentive for many start-ups and workers considering relocating there. The more you check out the lifestyle in Austin, the more you’ll agree, that overall, this place is perhaps the best city in the US.

Best Cities to Retire in the US

If you’re retiring in the next few years, you might come to a different conclusion. In that case, Albuquerque, San Diego, Sarasota, or Fayetteville NC might be to your liking. It seems many of the favorite retirement towns are college towns in the US southeast.  Check out AARP’s list of best cities to retire in the US.

Best Cities for Graduates to Move To

The preference for college graduates to move to might be significantly different than retirees. Look for cities with the best jobs forecast for the next 5 years. Also a factor is the rental market and property investment in those locations.

There you have it, a full resource list and a ranking of the best cities in the US to live.  If you’re a graduate or retiree, good luck choosing the city that will host the next phase of your life. Have fun and live well!