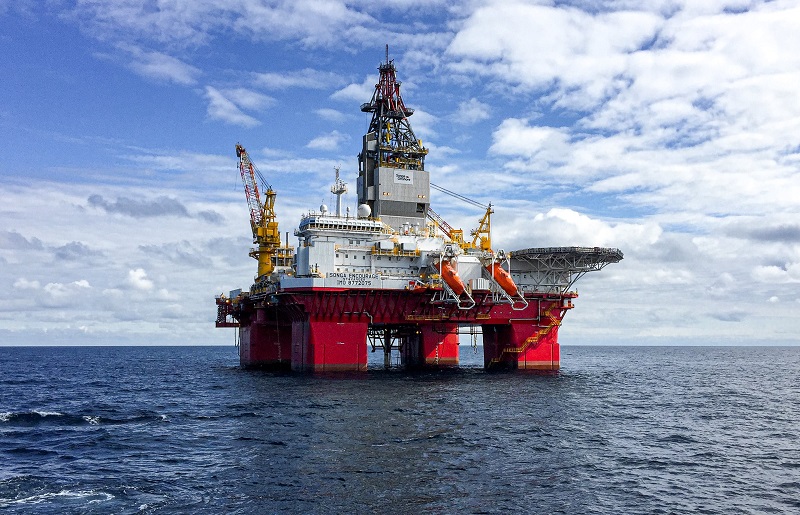 The big news is President, fresh from his trip to Europe to push anti-oil policies, extra taxes and anti-development ideas to the world (including poor countries who can’t afford EVs), is selling massive oilfield drilling rights in the environmentally sensitive Gulf of Mexico.

Yes, this the same leader of the US government regime who cut off access for oil companies to most Federal US property to discourage oil use. The result is rising oil prices and gasoline prices. The auction of oil exploration rights resulted when attorneys general from Republican states successfully this regime US court over the ban.

The auction opened up about 80 million acres (308 tracts totaling nearly 2,700 square miles) of lucrative federal waters containing rich pools of oil and natural gas, The fields might produce 1.12 billion barrels of oil and 4.2 trillion cubic feet of natural )gas over the next 50 years. The Gulf of Mexico delivers about 15% of total U.S. crude oil and 5% of natural gas supply.

Numerous oil and other energy companies including Shell, BP, Chevron and ExxonMobil offered $192 million for drilling rights in the region.

Of course, anti-oil lobby groups are incredulous about the offering given the Dem’s blocks on other oil fields and a supposed commitment to shut down the oil industry as soon as possible.

The current President keeps getting into these embarrassing, hypocritical events. Recently, he asked the Saudis to increase oil output to alleviate the gas price and political tension in the US. Wow, this is something.

The key matter for oil production companies is getting in on the bidding, and it’s the perfect opportunity for a company such as TransOcean Oil to grow its production potential. As oil rises in price over the next 2 years, those companies with the largest reserves stand to win big.

And let’s remember, when the Republican’s get back into office next year and in 2024 (presidential election), they are certain to eliminate the ant-oil penalties. That means the US oil sector including Texas, Colorado, Alaska, Ohio, Montana, Pennsylvania, and Oklahoma will thrive.

US Oil Needed to Drive the Economic Recovery

In an economy that needs Trillions in stimulus funds to create the recovery, crushing the US oil companies makes no sense. The current US leader is obviously losing his coherence in his bid to defend the crazy policy.

After being sued in court, the courts allowed previous leases to go forward, but the current US regime is fighting that lawful ruling.

My oil price forecast is for above $100 a barrel oil. They have done all they can to suppress oil prices and they’ll run out of gimmicks in the winter. As the prices of gasoline rise toward $5 on average across the US, the public outcry will be intense, and more oil production will be allowed by this regime. They’ll just make an emergency measure to release more oil, and allow significantly more imports from the Saudis, yet that will take time to move and convert into gasoline at pumps.

With exploration, production, and distribution crippled across the US, there will be considerable pain for the hapless American consumer.

Despite the honorable goals of conservation and climate protection, it can’t be achieved in one year. That effort can destroy the economic forecast and dry up the materials industry needs to produce goods. The ploy will injure the global economic recovery and impair the China economic outlook, much to the chagrin of the white house. Crushing oil is a losing proposition and B’s Presidency will be punished for pursuing empty ideology which we can see he isn’t committed to.