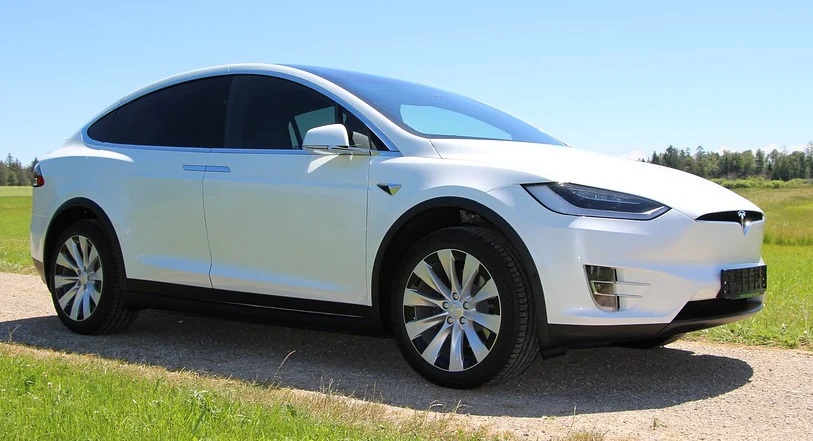 Tesla’s battery day came and went.  The event had been hyped for a while by Elon Musk brought considerable media exposure.

The media’s interpretation of the event was a little negative, perhaps expecting a real battery to look at. They said it’s more science fiction for them rather than here and now.

It shows many in the industry want to see immediate solutions for all the world’s problems. In reality, Musk and his crew are doing a great job of bringing advanced battery and vehicle technology along, for the sake of a range of industries.  Musk signalled more tangible evidence of a real battery but really just lauded his new technology.

The Tesla stock price took a tumble today as investors ingested the media’s pessimism.  Tesla is an up and down stock, however it’s hard to argue some expert’s views that this stock won’t soar as new products are released.

Even without the million mile battery, the company is introducing more models and increasing capacity.  Anyone knows businesses must guard against too fast growth to avoid a number of perils.

Digital Promotional Events can Work Well, but not for the Obvious Reasons

Even held digitally, big promo/announcement events are an effective form of marketing. They supercharge everything from visibility, reach, SEO, content engagement and ultimately and particularly sales.  These events act as a focus for a company or brand’s marketing strategy, giving it focus in the present with people, products, technology, earnings, and more.

Many marketing efforts float on a few infrequent product releases or company announcements which simply don’t carry weight.  Musk likely knows these events act as a focal point with many benefits down the road.

The event, which Musk said would be “insane” may improve Tesla’s Stock price in the week’s ahead.  People may forget what it was about, but they remember Tesla and the technology.  If you had purchased Tesla stock 3 months ago when few cared about Tesla, you would have doubled your money. Is the new battery going to double it again, or is it more marketing events that will?

On Monday, Wedbush Securities analyst Dan Ives increased his bull case Tesla price target by 40%, to $3,500 per share. However, he reiterated his Neutral rating and $1,900 price target — from thestreet.com.

Battery Day is Beginning of a New Phase in Battery Power

So it shouldn’t be a surprise that a company as talented and amazing as Tesla wouldn’t balk at creating a special day to introduce a new product. The Spacex spectacle certainly drew attention. And Tesla is a company that has a lot of interesting things going on. Very engaging and inspiring for employees and stock investors.

That’s why TSLA is the darling child of the stock market. If the true value of this new battery technology is trillions, you can bet the Tesla stock price will rise ridiculously high. You can hear Jim Cramer talk about Tesla, a stock he describes as the most exciting in the market in a video below. Elon Musk had earlier said Cramer was just a hologram after Cramer dismissed some of his ambitions.

Watch this summary video of the event:

Was it a Success?

Tesla is way behind Toyota, Toyota and the rest of the carbon fuel vehicle manufacturers however production facilities will grow however they need to build more Gigafactories.  With the new million mile battery, demand will increase quickly.

Part of the value of the event is to focus media talk and draw people and bloggers in to learn about the company and the benefits of their other product (e.g., Tesla hepa filter for cars, solar roofs, etc.).

For investors, Tesla is showing it can innovate in any direction. It has the talent, money, and drive to create opportunities and not wait for the economy to produce them. They truly are leaders in an ocean of followers.

Specifically, What did Tesla intend to Introduce on Battery Day?

That’s not to say the purpose of Tesla’s battery day on Tuesday is a ploy to raise the Tesla stock forecast. The purpose is to introduce the lifetime million mile car battery and build as much awareness as possible of this technological game changing product.

Should you buy more Tesla stock given its price rise lately before Battery Day? Should you buy Monday and then sell in two weeks during the Battery Day hype hangover? It’ll be interesting to see what the day traders do with this opportunity.

It’s incredible that the S&P rejected the Tesla listing this year. Tesla is every bit as valuable to investors as Apple, Google, Amazon, Facebook and Netflix over the next 5 years.  And Tesla is primed for huge growth.  The company has proven itself with a fantastic selection of products manufactured and delivered, along with other incredible technologies.

Tesla’s stock price rose 19% between the market close on Friday, September 11 and Friday, September 18, recovering from the sharp 21% plunge in the stock on September 8, when it was unexpectedly passed over for inclusion in the S&P 500 index – Forbes Report

This time Elon Musk is introducing a needed solution. The need for electrical storage today is paramount. Solar power collection systems need it and electric vehicles in particular need better batteries which can store more power and charge more quickly.

These are all solutions Musk and his team of top minds are working on. And Battery Day is the day the public and industry experts discover how far their technology has evolved.

This tech advancement ensure Tesla could lead in car sales in US, China and too, in Europe, where carbon fuels are discouraged. The market potential is a big factor in Tesla stock price forecasts.

The Goal of Improved Batteries

Experts are saying Tesla’s key goal is to reduce the cost of electricity production form $100 a kilowatt hour to to $75. Cost in production is a big deal.

But perhaps more important is the kind of lasting power one single battery system can produce especially in an automobile. Because Tesla’s goal is to produce more Tesla EVs to top production of all the major carbon based auto manufacturers.

Here, Ryan Shaw explains the practical improvements in the Tesla battery system that Tesla could be introducing. The battery could have 10X size boost for more power.

Here Jim Cramer chimes in on what Tesla stocks means for investors.