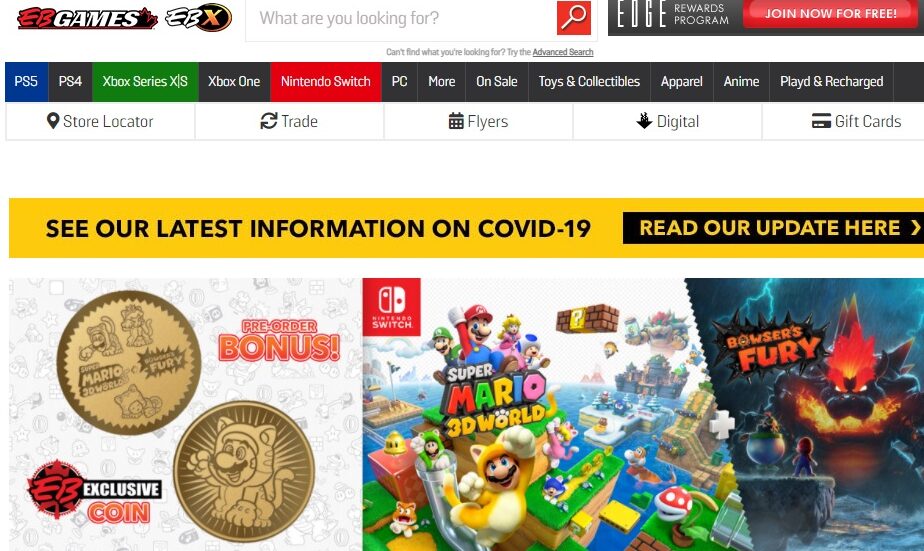 You might have heard something of the Reddit Rebellion this week. It’s worldwide news and the biggest news event in the investment world.

And while some suggest this will blow over and Wall Street will just get back to its usual privilege, it’s not likely to. Others believe it may spark a stock market crash.  The desire of millions of small investors for a level playing field in the stock markets will persist. As more media attention is put on this conflict, the rebels can only gain power.

Small retail investors using the Reddit social media platform have ganged up to cause big hedge funds trouble.  The hedge managers were shorting stocks they believed were doomed (easy pickings, and possibly an act market manipulation).

The hedge funds thought they could take advantage of an overly obvious stock market trend (e.g. Blackberry, AMC Entertainment, Gamestop, etc. going out of style or out of business due to make changes) and thus carve out some easy profits (buying back the stock later at a really low price to cover their short sales).

And by shorting the stock in such volume, it puts a hex on the company’s perceived future value, thus accelerating its demise. This action at such volume is akin to market fixing and stock manipulation, but regulators allow it.

The company Gamestop is the focus of the Rebellion. Gamestop is a retail gaming-related franchise which is losing business because no one uses DVD type media anymore. Everything’s online which means Gamestop’s profits and stock value is falling.  It wouldn’t take much to put the company out of its spiraling misery, but to do so may not be illegal.

Retail investors bought it up and it’s gone from $4 per share to $400 per share. Experts are calling it a speculation buy from a bunch of rogue day trading speculators. There’s a lot of propaganda being thrown around.

Some regulators such as the SEC are investigating with the idea that the Reddit forum investors actions were illegal and are wild trading. But it doesn’t appear anything they did is illegal. The hedge funds would have to get congress to investigate and then change the rules asap to remove retail investors’ ability to counter the “hedgemony.”

Robinhood decided to comply with requests for stopping trading by their small investor customers, and now they’re being punished by those customers.  Customers were so disgusted with the action that they’re now moving over to other trading platforms, such as M1. 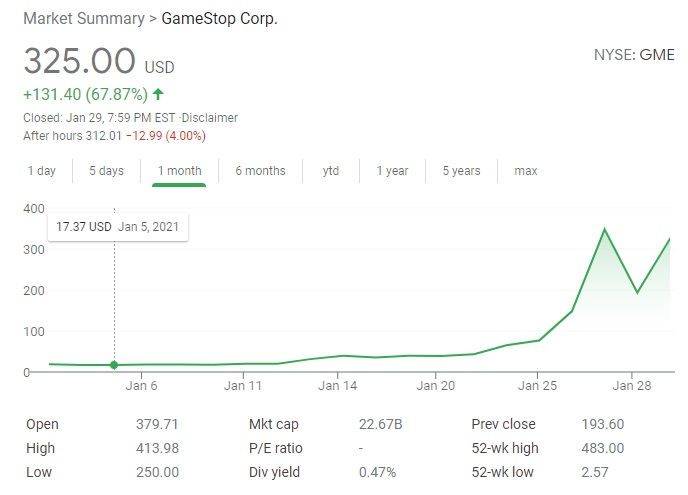 Private investors, primarily on their favorite platform (Robinhood) were looking for an opportunity to catch the self-licensed, information-privileged fund managers off guard and really stick it to them. And oh boy, did they ever. Hedge funds are on the hook for Billions in losses on these short positions.

This is on the heels of a few other traders who were shorting stock and getting caught off guard. So these events have processes that you can probably trace back.

The democrat win in the election could have heightened awareness of unfairness in the system. Big finance probably didn’t think the little guys would come after them too. Now they know different.

SEC and government regulators are scrambling to stop the small investor action through forced shutdowns and regulations, but their actions are very controversial and likely illegal at that.

Bottom line, small stock market investors who typically lose their shirts due to a lack of information and trading costs, are now empowered to compete for stock market profits. And the big companies and their political cohorts do not like this.

Experts such as Investor Peter Boockvar are calling the Reddit rebellion “another epic parabolic bubble.” while But it appears this is the beginning of the biggest transition of financial markets in history.

There’s a further dimension that’s coming to light: that of new digital marketplaces based on decentralized assets taking money away from traditional exchanges such as the Dow Jones, S&P and NASDAQ. The rise of bitcoin as a central currency is a good example. As individual currencies become more inflated and volatile, investors will likely shift more to Bitcoin or Ethereum as their go to currency.

Regulators have reacted to this Reddit Rebellion as it’s called by trying to stop small investors from buying the stocks that the hedge funds were shorting. It’s being called a collusive activity by a group of retailer day traders. This is a political reaction and is creating outrage in the investment community.

For some time now, financial market gurus and experts have been criticizing small stock market investors for their foolish moves and lack of expert knowledge. But these private investors actually do have access to in-depth analysis and forecasts via their trading platforms.

And with no-commission services, the cost issue has disappeared. Now the advantage the hedge fund managers have is removed. Of course, the traditional investment community doesn’t want to lose their source of easy profit.

But the Reddit Rebellion and move to new digital unregulated markets really is a huge threat to their dominance. Well-informed small investors are seeing the unfair advantage disappear.