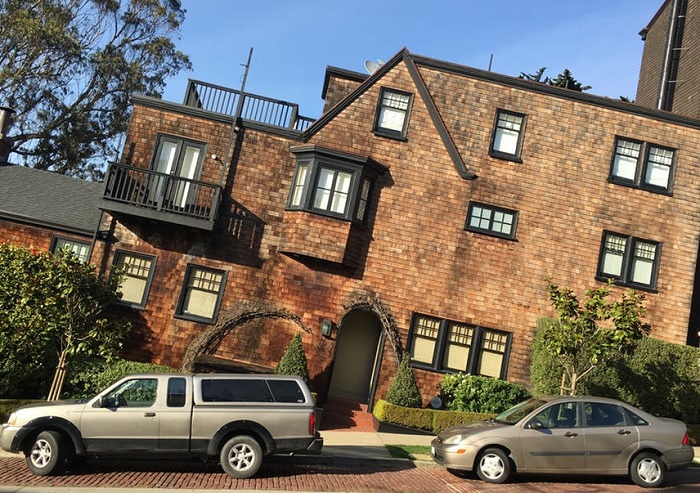 How to Avert a Toronto Housing Market Crash?

Toronto’s real estate market overheated in 2017 due to housing availability problems but what resulted in 2018/2019 was not a crash. The Toronto market is resilient.

Why is an impending Toronto housing crash a disaster for us? The economy may crash creating unemployment and mortgage defaults, scare off investors, and ruin the home building trend that’s finally taking off.

Here’s 11 solutions below that don’t require housing development on the most ecologically sensitive areas near Milton, Mississauga, or Oak Ridges Moraine near Richmond Hill, Vaughan, and Newmarket.

The Bubble is Spreading Outside the GTA

The heat from the Toronto market is spreading outward into Niagara region, Cambridge and Waterloo/Guelph and up into Barrie. The problem with all of these pressure valves is that the Ontario government’s Evil places to grow legislation is preventing growth in those areas too.

The core problem in the market isn’t out of control demand for housing, because demand for homes by Ontarians has always been present. The government’s arrogance toward people’s need for housing is seen in rising rents, home prices, hopelessness, and homelessness. The Liberal government in particular, is politically opposed to developed. The dreaded conservatives who will form the next Ontario government, may have a different outlook, at least enough to get them voted in.

The US Housing Marketing has never been better for real estate marketing and real estate investing.

The Lack of Housing Stock is Killing Ontario

The crux of the housing bubble in Toronto is lack of housing stock. Building and housing development have been suppressed and unsupported in the GTA region such that any increase in demand, foreign or domestic, would create a home price crisis. It’s our government who have funneled all demand at a limited amount of homes and this creates inflation in the economy (which makes for more short term tax revenue).

Anyway you cut the pie, the government wants to own, control it, and take the biggest piece.

The current attitude of government as you can see in this 2nd video below is irresponsible. Tax manipulation isn’t a solution nor is mortgage manipulation. Only a positive support of new home building will work. Millennials will not forego their family building years and will buy single detached homes or townhouses to live in.

Foreigners will continue moving here and how can the government prevent them from buying homes or condos.  Demand is booming and many are saying that a housing crash can’t occur because of that unending demand. But these people have forgotten completely about how much harm government can do as the begin making new policies to solve their previous mistakes.

And here’s John Tory from 5 years ago warming how government is driving a problem in the Toronto market, but he goes on to blame foreign investment for high home prices and high condo prices. Tory still believes in rent controls which would discourage new housing.

It’s a big picture problem driven by government’s desperation for tax revenues which they then squander on pet projects that only make the problem worse. Now that we’re more sure of the origin of the problem, we can begin brainstorming some last minute solutions to ward off a Toronto housing crash.

The Toronto housing bubble is underway and heading toward an explosive burst. Here’s some solutions:

These incentives and actions would encourage mobilization of government and money to create new homes and take the pressure off the Toronto and Mississauga areas.

Chime in on how you would solve the Toronto housing bubble pressure and avert a crash that’s looming.