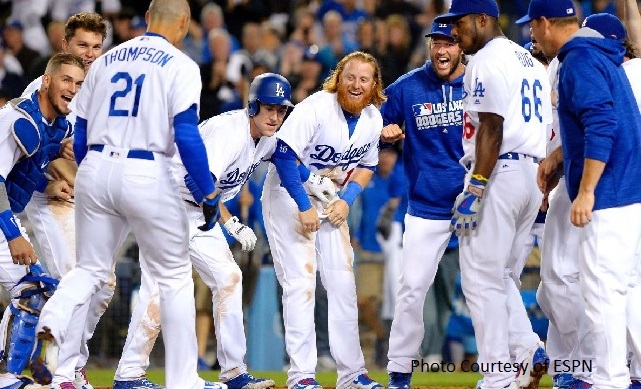 Something strange has happened with the Los Angeles Dodgers this year. In mid May, the team was 22 wins and 18 losses which is middle of the pack, but since then they’ve been on a scorching, unheard of winning pace. It’s an unusual event so thought I’d mention it because it’s an opportunity to see how a successful team or business is created and the type of spirit it generates. 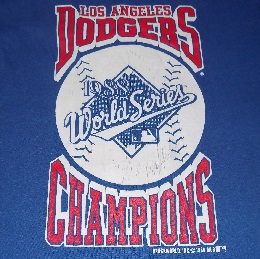 The Dodgers have an unbelievable 89 wins and 36 losses as of August 24, 2017. That’s an historic pace for the team and they could become the winningest team in the majors ever. For all baseball fans, it means enjoying watching a team that is truly EPIC. For LA fans, it’s pure joy.

They have the best pitching this year. And most baseball experts would stop analyzing right there. Pitching is key and even without their star hurler Clayton Kershaw, they’ve got 6 good starting pitchers. They just picked up Yu Darvish which gives LA another unfair advantage and he had an inspired first game striking out 10 batters. And just yesterday, lefty Rich Hill almost threw a perfect game.

It’s been a long time coming for the Dodgers who have to live on old film reels of wonky legged Kirk Gibson hitting that homer back in 88. 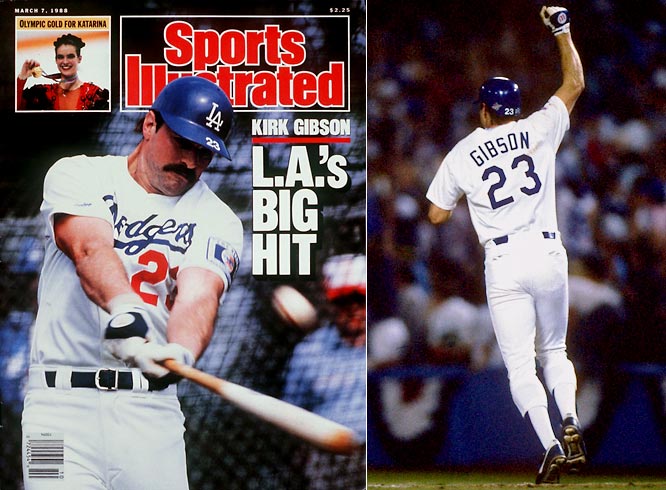 Lefty Hyun-jin Ryu gave up 1 hit in seven shutout innings as the Dodgers beat the Mets 8-0.

Why do you suppose this team has caught fire in 2017? Is it the players, manager, owners, or just the commitment of the organization to be the best? Tough to figure out, but let’s take a stab at it.

The passing of their great announcer Vin Scully last year should give this championship extra meaning and inspiration. 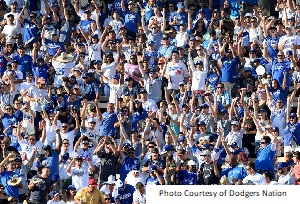 Los Angeles has some great home run hitters this year, but they don’t rely on them. Their innovation in manufacturing runs through “small ball” is what makes them unique.  Even when shut out of homeruns, they get singles and walks and fill the bases.

They put maximum pressure on their opponents and give themselves every opportunity to win. The LA Dodger management team must have a philosophy of no limits and building strength in every area.

Newcomers to LA are Having Great Starts

In the hitting department, the team is rallying behind the incredible hitting of Cody Bellinger, a shoe in for rookie of the year. Bellinger with the sweet homerun swing is one of the brightest up and coming stars in the game. LA’s lineup is stacked now, with utility players like Chase Utley who can step in where needed. The Fall Classic Forecast: It’s going to be a good post season for Los Angeles.

Of course, Magic Johnson  has the Dodgers already picked to win the world series.
Most teams aspiring for a league championship usually beef up their lineups in the summer and often trade up, or sign free agents. LA’s done well with both.

It’s got LA Dodger fans in a tizzy again and this team has so much talent and depth, it will be hard to get them off track. Talent can do a lot because it makes you think you can do anything. It’s a good view for us of what makes a successful business. Inevitably, it’s talent assembled in a good environment and that environment can turn mediocre  team members into stars. It all begins by acquiring talent.

Getting rid of limits, having great skills, innovating, and having focus is what makes any business great, and it’s what’s driving the Los Angeles Dodgers to a World Series Championship in 2017.