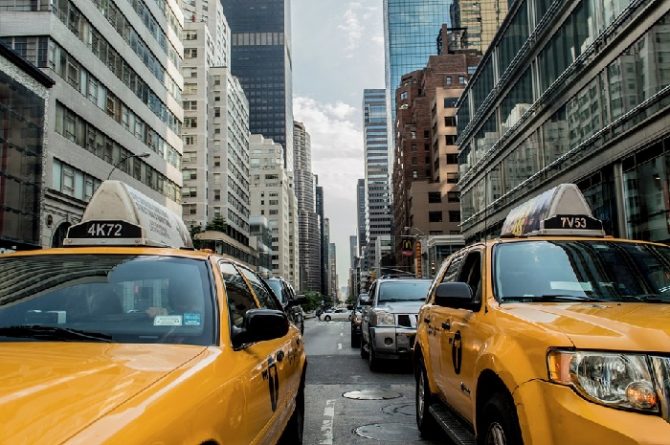 In a controversial decision, Amazon has decided to go with two cities to host its second headquarters. After playing off numerous state and city governments against each other, Queens NY and Northern Virginia won out.

Despite the troubles with high rising housing prices in the Seattle market and consequent homelessness in that city, Amazon chose the congested, low affordability New York and Washington areas. The company is willing to battle it out for talent and real estate in New York where the cost of living and housing are scarce and where transport is difficult. Strangely, the stock market hardly reacted.

It’s not so nice that Amazon went through the charade of accepting bids from 238 cities that clearly didn’t have a hope of winning. In fact, they changed their minds after accepting bids to split the choice into 2 cities. Clearly, this is a company that breaks the rules and does whatever it wants.

Chicago and Toronto were cited as good host cities given the tax advantages and low cost of living benefits they offer. Toronto didn’t offer kickbacks. However, Toronto is outside US borders and that is a hot political football being tossed around by Dems and Republicans.

All of this is happening during a run on Amazon stock value and lowered FAANG stock outlook. Such big moves are risky during a time of high stock market volatility and corrections.

Locating in New York keeps the company close to a huge population in the Northeast, and the Northern Virginia location keeps it close to Washington. Amazon CEO Jeff Bezos may see political influence and brand visibility being better in these locations. Their press release cites employment talent as a key factor, but Northern Virginia is not known for their high tech employee talent pool.

The Seattle, Washington headquarters has 33 buildings, 23 restaurants and houses 40,000 employees and Bezos says the NY location will be a full equal to Seattle’s. It will pressure the local housing markets similarly as well.

Andrew Cuomo and the state of New York coughed up $1.525 billion in incentives and kickbacks to Amazon, while Northern Virginia offers $100 million in performance based incentives. That might be a return of all the cost of locating in those districts plus some tax money and help with buying real estate in New York. How many small businesses get tax incentives for locating there?

Amazon to invest $5 billion and create more than 50,000 jobs across the two new headquarters. Amazon announces Nashville as new Operations Center of Excellence with more than 5,000 jobs — from Amazon Press Release.

New York and Long Island City will benefit from more than 25,000 full-time high-paying jobs; approximately $2.5 billion in Amazon investment; 4 million square feet of energy-efficient office space with an opportunity to expand to 8 million square feet; and an estimated incremental tax revenue of more than $10 billion over the next 20 years as a result of Amazon’s investment and job creation.

While the States of New York and Northern Virginia and Tennessee win with this decision, it’s too typical of the multinationals to squeeze out wicked incentives from governments at a time when they’re making money hand over fist themselves. Clearly, not good for the US economy.

A good will move on the part of Amazon, the world’s wealthiest company with a monopoly on online shopping, would be to located in a lower tax base and employ more people. It was located in far away Seattle all these years, so tech talent wasn’t really a factor for success, otherwise they would be in the Bay Area.

The HQ2 decision is full of holes. Common sense and logic tell us that Amazon like most multinationals manipulate for every last penny, with political ambition playing more of a role.

Bezos latest move could bring in strong Anti-monopoly legislation. Bezos believes he has Democrat support, however lately, the democrats are suggesting they would just run with Donald Trump’s new pro-American policies. And those policies could include anti-monopoly penalties and breakups.

Amazon’s advantage with its data collection is overwhelming and thus they need to appear to be sensitive to their unfair advantage over small business.

What a Google Breakup Will Look Like
What Will Google Look Like after it is Broken Up?…